As I sit in anger, my mind can’t help but reminisce on that one time, where I was accused of being a ‘third wave feminist’. I use the word accuse, because this male, threw the word at me as though I should be ashamed of it.

Nevertheless, I have no problem being called a feminist. I guess I do have feminist beliefs. I, therefore, couldn’t help myself but research some more into this word. I mean, the precision at which it was thrown at me, suggests that it must be a term worth looking into, right?

So, what is third-wave feminism?

In this advocacy, feminists have argued that language has been used to create binaries (such as the male/female or heterosexual/homosexual binaries). Post-structuralist feminists see these binaries as artificial constructs created to maintain the power of dominant groups.

Now.. this post wasn’t written because of my anger at being called a third-wave feminist, I couldn’t care less. In fact, it has educated and made me realise that there is a distinct term to define other modern women out there fighting for the equality that we so rightly deserve. This post was in fact sparked by the issues of masculinity.

Firstly, the fact that the label ‘third-wave feminist’ was thrown at me, as though it’s an insult, suggests that certain men out there, do not want total equality for women.

Secondly, and the real reason behind this post is this: We cannot deny that we live in a patriarchal society. And thus, we also cannot deny that because of this, men are socialised differently to females.

What do I mean by this?

Males are raised to be tough, competitive, to hide their emotions, to be ‘the head’, to always be strong, to have things together by the time they become a ‘man’ by having money to provide. 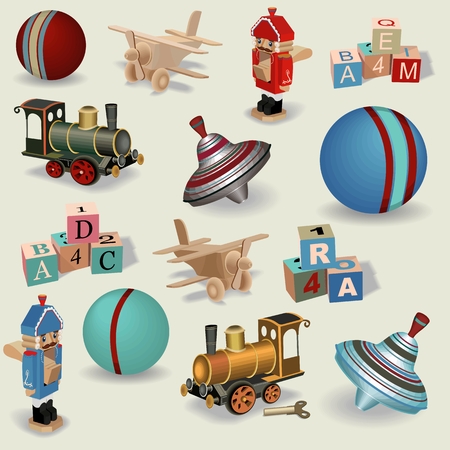 On the other hand, females are brought up in pink ‘pretty’ clothing, they are bought kitchen toy sets, they watch Disney films and then fall into the idea of ‘falling in love and marrying happily ever after’, they are bought Barbie dolls, whilst subconsciously absorbing the mass ideals of beauty. 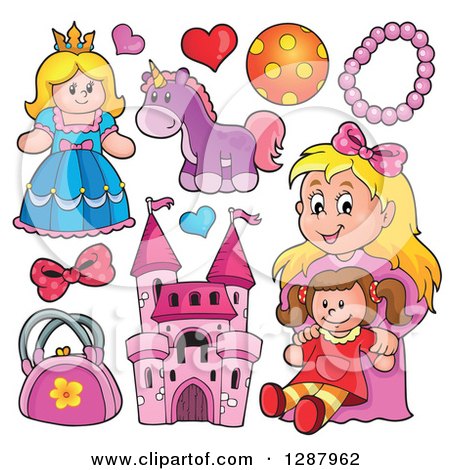 It’s really strange to me how the blatant social construct of gender roles is programmed into us from such a young age and is seemingly blatantly being ignored.

The problem that this has, is that more often than not, I have observed that they end up frustrated because they have been holding in their ‘true inner feelings’ for so long; all in the name of being deemed as ‘masculine’

Some then choose to turn to Hyper-masculinity to fill the void of confusion, and to feed the ego. Hyper masculinity is described as the exaggerated behaviour portrayed by a male. For instance: Aggression, hyper sexuality and an emphasis on physical strength. This exhibition then turns into Toxic Masculinity.

Why are men taught not to cry?

Why are some men intimated by successful women?

Why can’t all men be taught the essential daily skill of cooking?

These are just my observations. I am not a man, and cannot speak for all men; this is in part more eminent amongst African men who are lagging behind when it comes to dropping the whole masculine macho act and embracing ‘individuality’.

One thing is for sure, when I starting having children, I’m certainly going to bring up my son in such a way where he won’t feel as though he has to succumb to so much pressure; most especially without a support system that he can turn to.

I will bring him up to be ambitious and to also know the importance of talking about his emotions; because that will help with self-development and with releasing built up frustration, which in the long run will help in becoming a whole-rounded better person.

Perhaps men need a third-wave masculinism. Afterall, they have for centuries lived a privileged life, that they might as well skip the first and second wave of masculinism.. and jump straight to wave three: Embracing your individuality.

24 thoughts on “Third-Wave Feminism and Masculinity”